Call To Healing Summit
How Are The Children?

Among the most accomplished and fabled tribes of Africa, no tribe was considered to have warriors fiercer or more intelligent than the mighty Maasai. It is perhaps surprising, then, to learn the traditional greeting that passed between Maasai warriors: “Kasserian Ingera”, translated it means, “And how are the children?” It is still the traditional greeting among the Maasai, acknowledging the high value that they always place on their children’s well-being.

This Summit is purposeful and intentional in bringing the community together to re-examine, reaffirm and provide parents, caregivers, educators, community leaders and mental health providers with life-giving and life-saving resiliency and healing adaptation practices and rituals that will promote the optimal valuing of Black children. Following the sessions, time is scheduled to give a charge, inspire and energize attendees with next steps and tools they can use through a powerful messenger with a powerful message.

The development of the Call to Healing Summit grew out of a 10-part BMHA workshop series: A Call to Action. This was BMHA’s response to the community unrest following the death of Freddie Carlos Gray Jr. in the Spring of 2015. It was because of this community intervention that BMHA wanted to ensure an ongoing effort that provides a platform to message that #BlackMindsMatter. 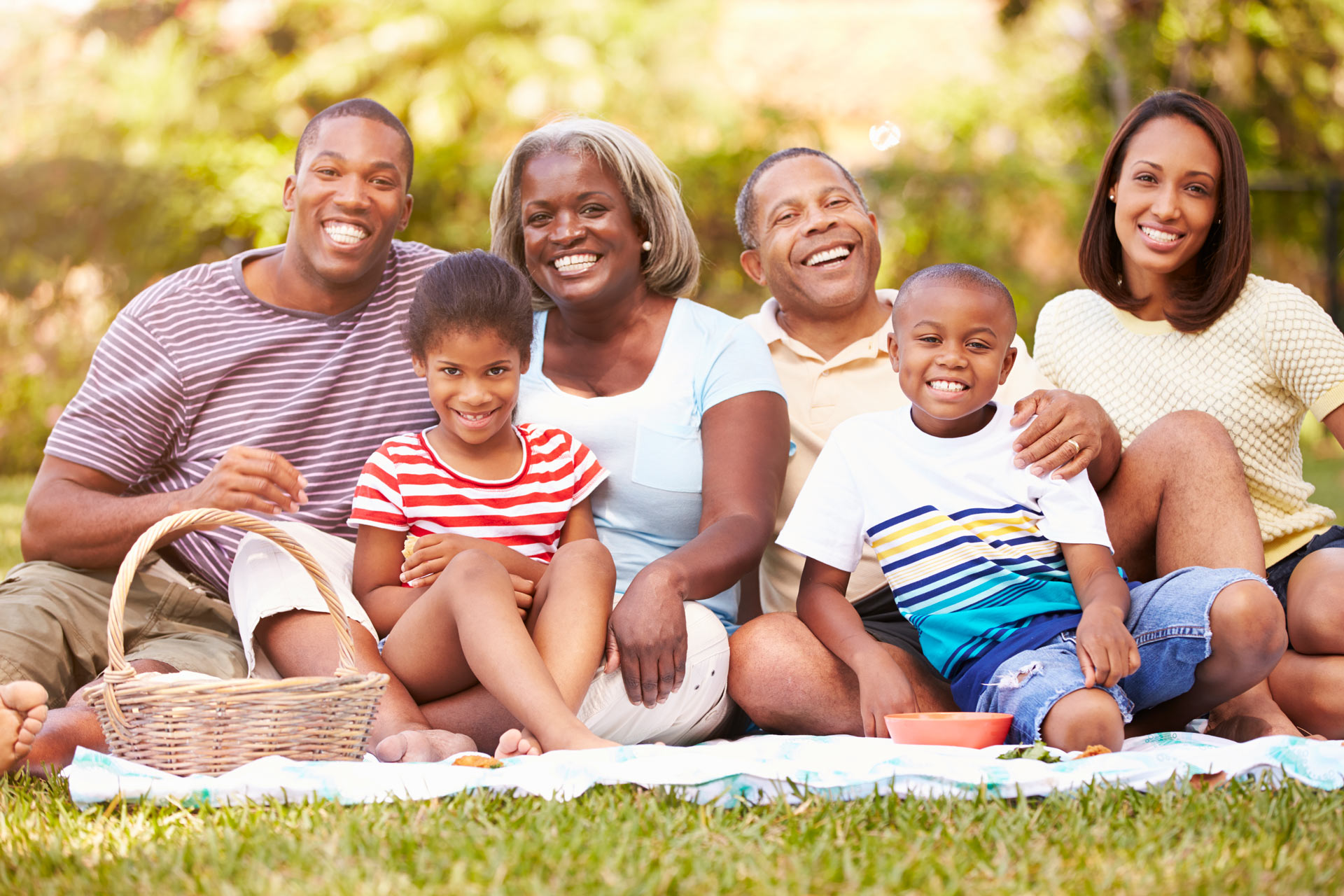 Summit: Building Resiliency in Black Children, Youth and Families After Stress and Trauma

The goal of the BMHA 2018 Summit provided empowerment through collaborative, responsive, “community-defined” and best practices to meet the needs of children, youth parents/caregivers and the wider community. The presentations highlighted how culturally-relevant approaches to the socialization of Black children, youth and families are fundamental to successfully address conventional and expanded Adverse Childhood Experiences (ACEs), toxic stress and trauma. National and local thought leaders guided participants through this journey and help shape a strategic, solutions-focused narrative as we move closer to: “All the children are well!”

Summit: The Trauma of Racism – How Are The Children?

In the tradition of the Maasai warriors, picture a world where peace and safety prevail and the priorities of protecting the young and the powerless are in place. BMHA explored the trauma and psychological toll of racism on our children, the people and systems that nurture them and the communities in which they reside. 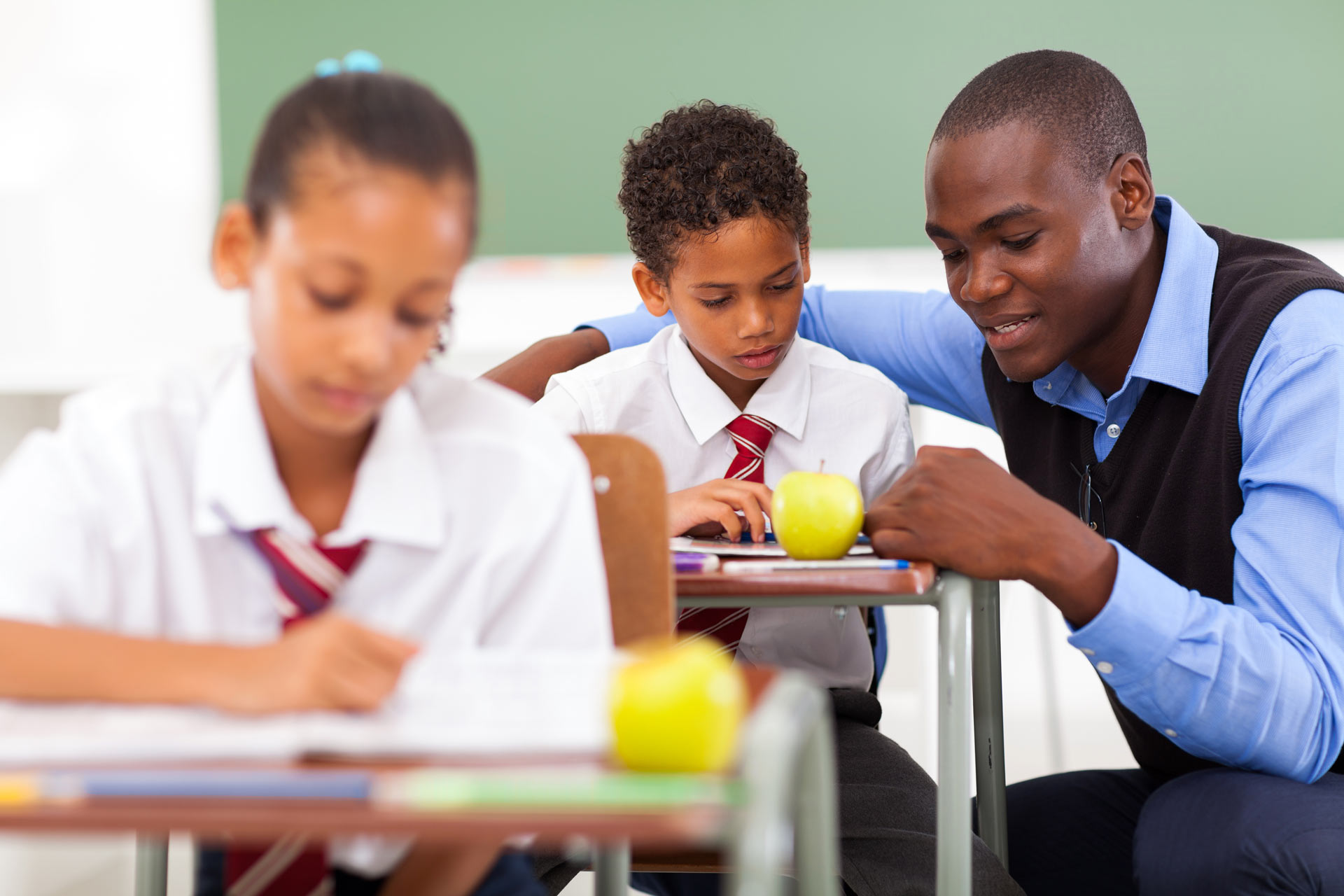