Since 1984, Black Mental Health Alliance has provided a trusted forum to lead and promote a holistic, culturally-relevant approach to the development and maintenance of whole health especially mental health programs and services for Black people and vulnerable communities. For over 30 years, BMHA has been providing grassroots advocacy and a platform to engage national thought leaders, local leaders and the community in proactive and solutions-focused dialogue to educate and change both the narrative and perceptions regarding whole health and mental illness.

The Black Mental Health Alliance for Education and Consultation, Inc. was originally founded in 1983 by two seasoned mental health professionals and social visionaries who had devoted their careers to the mental health needs of communities of color.

The founders—Maxie T. Collier, M.D. (a private practice psychiatrist and Baltimore’s first Black Health Commissioner from 1987 to 1990) and Fikre Workneh, MSW (a social worker originally from Ethiopia who worked with Veterans)—were frustrated by the entrenched, life-threatening health disparities among Black residents of Baltimore City, including depression, post-traumatic stress disorder (PTSD), violence, and suicide. 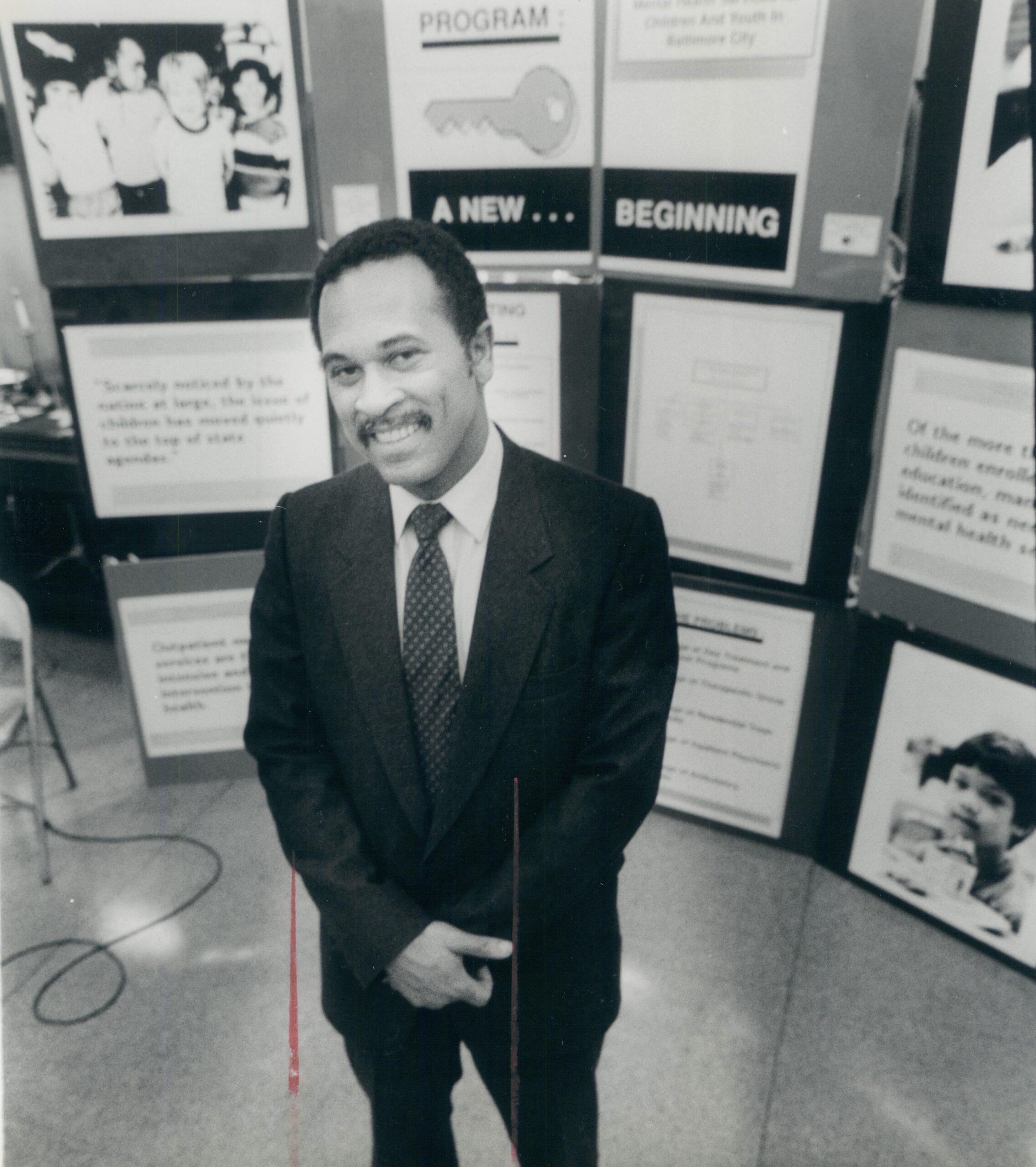 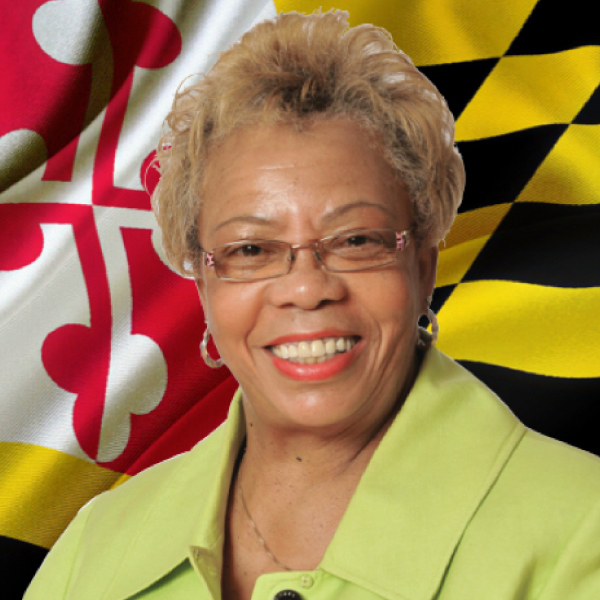 Dr. Collier and Mr. Workneh were joined by co-founder, Senator Shirley Nathan-Pulliam (a registered nurse). They observed widespread misdiagnoses by practitioners and a lingering stigma towards mental health treatment in the Black community that kept individuals with mental illness from seeking care. They concluded that culturally-competent mental health providers were scarce and that increased training would increase this pool.

In 2018, the founders’ vision has now led to the creation of the National Institute for Maximal Human Development. New trauma-informed practices and culturally-competent approaches have emerged in response to contemporary challenges. More is understood about the link between race-based, community-level stress on Black children and families, observed or experienced violence and post-traumatic stress syndrome. More mental health professionals recognize the innate cultural strengths, rituals and structures that can serve as building blocks of resilient Black families. Despite all of the progress, BMHA recognizes that specialized professional development and continuing education are still needed to give cultural insight to mental health practitioners and other professionals who serve Black families and communities of color.